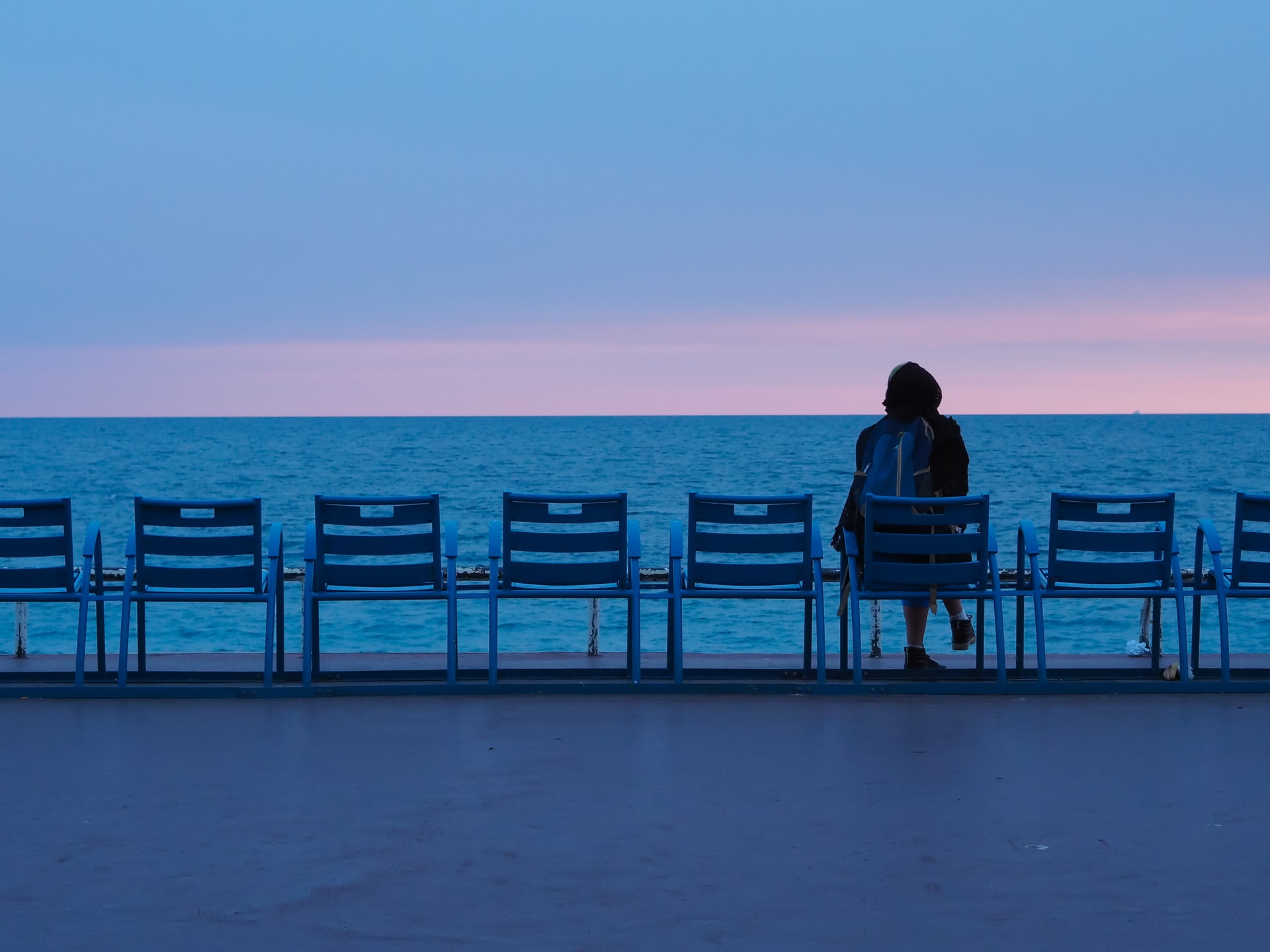 In the busyness of life, it is hard to let the mind just be. Our conditioning leads us to believe that we need to be constantly productive, otherwise our purpose/contribution is in question.

But what is happening when we are not actively thinking or problem solving?

Neuroscientists once believed that when you are not actively thinking the brain is at rest, just lying there, mostly idle, or performing the bare minimum to keep us alive while waiting for its next task. It wasn’t until 2001, when neuroscientists were looking at brain activity during problem solving experiments, did their theories begin to shift. While the participants were waiting for their tasks, the FMRI picked up activity in the brain that equated to 90% of the activity during problem solving. This had previously just been considered noise but there were regions of the brain that became even more active in the “at rest” state.

The regions that became active were collectively termed the “default mode network”. Nowadays, the generally accepted theory is that during periods of rest, the default mode network parts of the brain is consolidating and connecting information that it has absorbed in a variety of abstract ways.

This means, we are actually being ‘productive’ while not thinking about anything in particular. This is interesting for me because I have noticed big changes in my own brain since learning to meditate and a large part of meditating is allowing the mind to wander. If we are constantly absorbing information and not giving ourselves time to let it sink in, our brains don’t have the chance to make deep lasting connections between the new information and the existing information we have stored. This state of restful mind wandering, when our default mode network is active,  is how strong memories are made and the ability to recall information is enhanced.

Often with mind wandering we are quick to start thinking about things that we don’t want to be thinking about like worrying about problems at work, feeling tired about all the chores that still need to be done. This negative feeling we get when mind wandering happens is when we have become attached to the thought and are analysing it. This brings us out of the mind wandering state. When you notice this it is useful to have a meditation anchor to reset the mind such as your breath, or a mantra.

While it is early days for these theories about the importance of the default mode network, the ideas align with the ancient intuition of yogis about the importance of achieving states of effortless concentration and how these states lead to a healthier mind. Mind wandering is an opportunity to make sense of what we have learned, release emotional tensions and replay and reflect on situations to learn from them. Research since 2001 has indicated that issues with the default mode network regions have correlations with depression, alzheimer’s, ADHD and schizophrenia.

Time to grab a cup of tea and simply be, observe where your mind goes. This is productivity too, this is deep learning.

“Idleness is not just a vacation, an indulgence or a vice; it is as indispensable to the brain as vitamin D is to the body, and deprived of it we suffer a mental affliction as disfiguring as rickets,”
Tim Kreider, Writer & Cartoonist